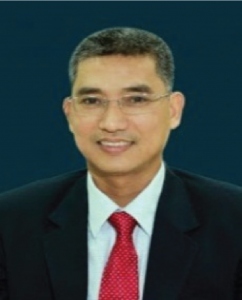 Prof. Dr. Nguyen Van Hieu was born in 1972 in Thua Thien Hue. He received a PhD degree from University of Twente, The Netherlands in 2004. Since then, he has worked for the International Training Institute of Materials Science (ITIMS), Hanoi University of Technology (HUST). He was appointed Associate Professor and Professor in 2009 and 2015. He has successfully built a strong research group on nanosensors (www.iSensors.vn) at ITIMS, HUST. So far, he and his team have published more than 100 ISI papers. His main research focus is to develop new types of nanomaterials to apply gas sensors and biosensors.