Professor Ta Quang Buu was born on 23 July 1910 in Nam Dan district, Nghe An province. He was valedictorian for local and international baccalaureate and earned scholarships for Mathematics and Physics studying at universities in France and England. After the August Revolution, he held the position of Special Advisor of Foreign Affairs, Vice Minister and Minister of National Defense. He on behalf of the Government of the Democratic Republic of Vietnam signed the Genève Agreement in 1954. During the early days of socialism in the Northern Vietnam, he concurrently took the position of Deputy Chairman and Secretary General of the National Science Commission (now the Ministry of Science and Technology), Minster of Higher Education and University (now the Minstry of Education and Training).

He had made significant contribution in creaeting the foundation and development orientation for university and higher education as well as many science and technology fields of the country. He also complied many documents, promoted the dissemination of modern scientific knowledge, invited international scientists and overseas Vietnamese back to Vietnam for work and academic exchange, creating favorable environment to foster and develop scientific and technological human resources for the country.

“Professor Ta Quang Buu, with his passion and clear mind, had always gathered excellent scientists in different fields. His mind and knowledge will forever shine amongst generations of Vietnamese intellectuals”**. The Prize named after Professor Ta Quang Buu brings honor for awarded scientists, encouraging the scientific community to constantly contribute for the development of the country. 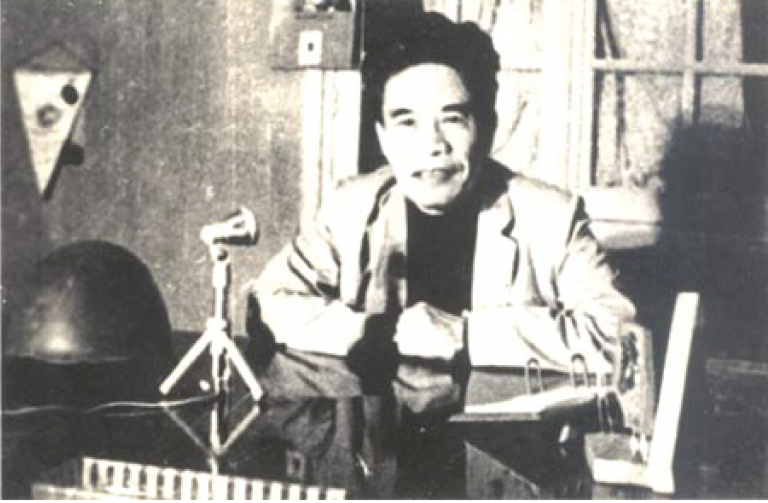