Six (06) members of the Committee met in Hanoi (Prof.Dr. Chau Van Minh could not participate due to urgent task, but sent his reviews to the Prize Committee instead), connected online with Prof. Guy Thawaites, A.Prof.Dr. Nguyen Trung Kien in Hochiminh City and Prof.Dr. Nguyen Thuc Quyen in the U.S. 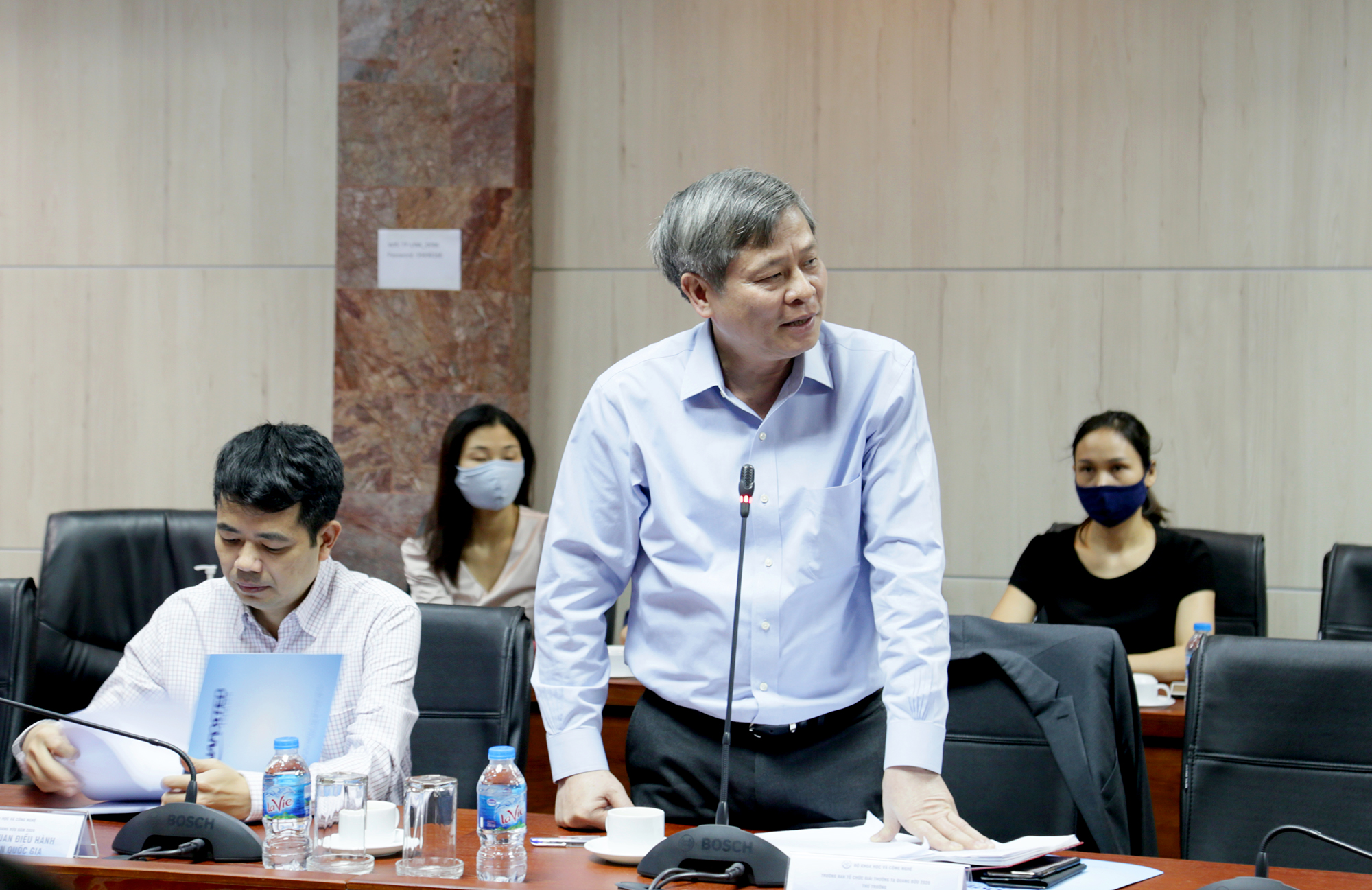 The 2020 Ta Quang Buu Prize has started since November 2019, and NAFOSTED – the Permanent Organization received in total 48 applications for the Prize. In February 2020, NAFOSTED’s Scientific Committees have evaluated and nominated eight (08) nominees for the second assessment at the Prize Committee. Eight (08) nominees for this year Prize include five (05) nominees for the Main Prize in Mathematics, Physics, Chemistry and Pharmacy and Medical Sciences, three (03) nominees for Young Prize in Mathematics, Physics, and Agricultural Sciences. According to the evaluation process, the applications were also sent to internaltional experts for additional reviews.