Selection of the 2019 Ta Quang Buu Prize: Difficult decision of the Prize Committee 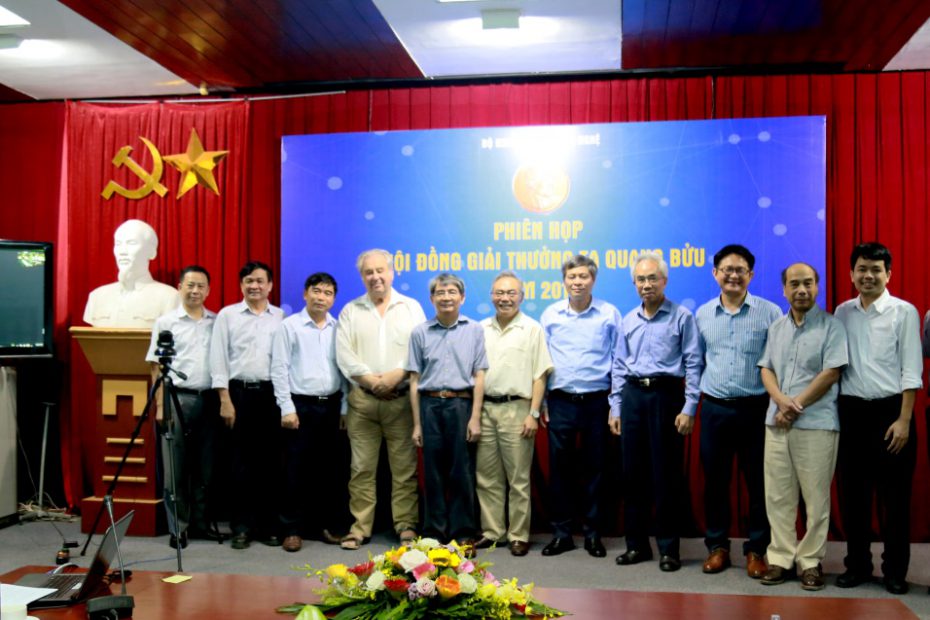 Speaking on the quality of the nominations for the 2019 Ta Quang Buu Prize at the prize selection meeting held in the morning of April 14th 2019, Prof. Ngo Viet Trung – Chairman of the Prize Committee said, “By looking at this year applications’ quality in comparison with previous years, this year will probably be a difficult year for selecting because all candidates have done excellence scientific works”. 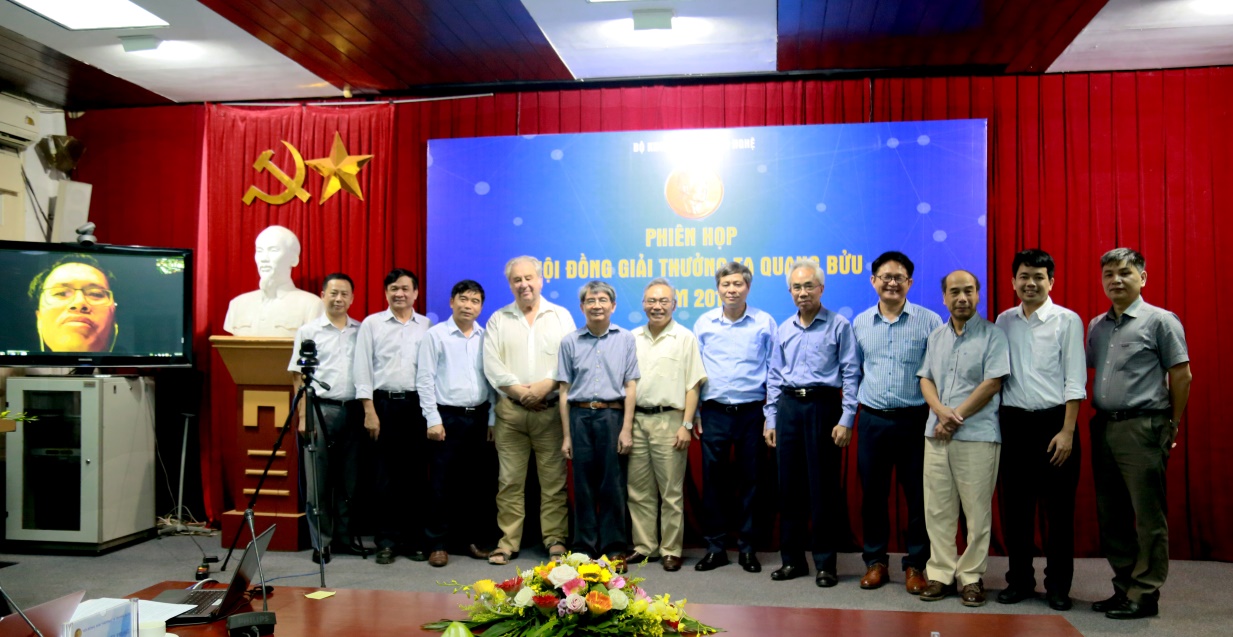 Scientists joined the 2019 Ta Quang Buu Prize Committee, in which Prof. Dam Thanh Son joined online meeting from the US.

At the 6th year, the Ta Quang Buu Prize has attracted increasing attention of Vietnamese scientists. It was reflected in the number of nominations and self – nominations. In total 45 applications have recieved, there were 11 applications are nominated by organizations and 34 applications are self – nominated. Thanks to the evaluation of 8 Scientific specialized committees from NAFOSTED, there were 8 applications proposed to the final list. They were in the fields of Mathematics, Physics, Earth and Environment sciences, Mechanics, Engineerings and Technology sciences; Life science – Pharmacy and medical. According to the report of Dr. Do Tien Dung, executive director of the NAFOSTED – the Standing office of the Prize, as in final selecting period, 7/8 applications had more than two international peer reviewers, the last one had one international peer reviewer.

Looking back on the six – year process of organizing and selecting Ta Quang Buu Prize, Deputy Minister of Science and Technology Pham Cong Tac evaluated the quality of the prize-winning scientific works as well as the nominated ones: “I have consulted of some scientists working abroad, in recent years, the quality of scientific works get improved. This is very good information. Moreover, nowadays, Vietnam has many awards and prizes but The Ta Quang Buu Prize still has got a certain position in the domestic scientific community as well as the Vietnamese scientific community working abroad”. Emphasizing on the quality of the Prize, he expressed “The Prize continues expanding through year by year and the Prize’s prestige depends largely on the quality of applicants, as well as the rigor in the evaluation and selection process has done by members of organization committee”

Just like every year, the selection criteria for this year’s Ta Quang Buu Prize still focus on the basic elements: It must be an excellent scientific works, conducted in Vietnam and published in prestigious international journal. The nominated author must be the most important contributor to that scientific work, and that scientific work requires at least two thirds of the Prize organization committee’s approval votes to be selected.

The 2019 Ta Quang Buu Prize Ceremony is expected to be held on the 60th anniversary of Vietnam Science and Technology Day.