Ta Quang Buu Prize: The need to encourage all fields of research 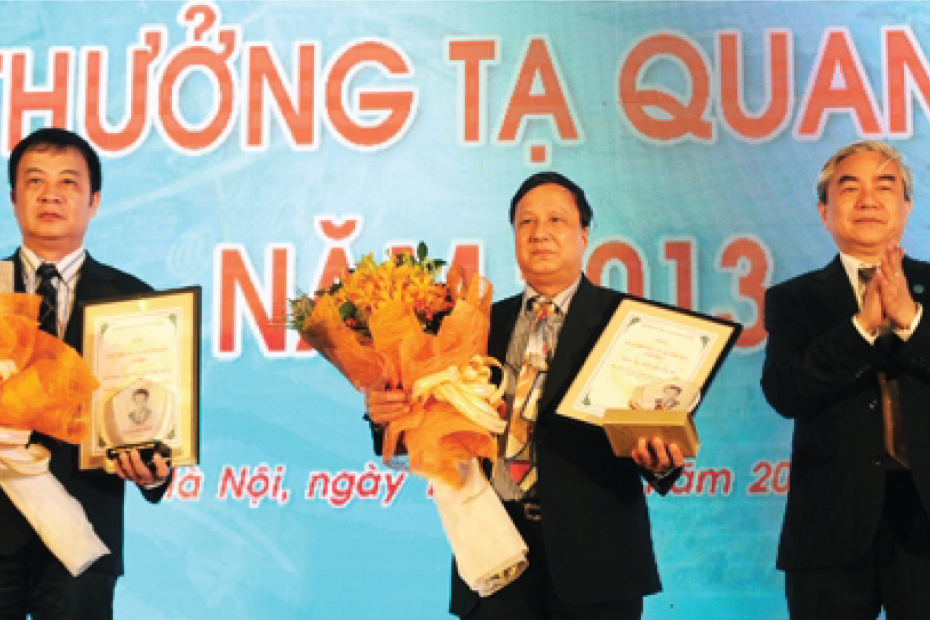 There are eight fields in basic research, but The Ta Quang Buu prize is only given to fews of authors.

After many years of preparation with the active support and participation of Tia Sang magazine, NAFOSTED, scientific community, especially with the attention of Minister of Science and Technology Nguyen Quan, the first Ta Quang Buu Prize was successfully organized. There were two scientists honored – Prof. Dr Nguyen Huu Viet Hung and Assoc. Prof. Dr. Nguyen Ba An. They are representatives from two fields with a long tradition of doing basic research in international standards in Vietnam that are Mathematics and Physics. Both have achieved excellent publications in the last five years and had been selected by the Scientific specialized committees that include reputable scientists. Therefore, their selections are accurate and objective, which is unprecedented in other science and technology awards.

There is a remarkable detail that with two prize-winning publications, two authors had shared the same theoretical category but at two extremes. Prof. Dr. Nguyen Huu Viet Hung has not had many publications and his articles had just a few citations but they were published in high class journals. Otherwhile, Assoc. Prof. Dr. Nguyen Ba An has published a lot of articles and had many citations (Mr. An set a record of publishing 18 articles ISI as the result of the 2009 – 2011 project got funded by NAFOSTED). Thereby, as Professor Hoang Tuy said, judging individuals by numbers is not enough, it requires more sophisticated professional judgment, and the Scientific specialized committees were who have conducted it.

These two prizes must have brought great encouragement to scientists in the field of Mathematics and Physics. However, many scientists said that it was not enough to represent all basic research fields that have made great progress in the past five years, or encourage the basic research fields that have practical application. In particular, the author of the article on arsenic pollution in Vietnam, which was published in the top-notch journal Nature with highly practical application, was not awarded.

On the other hand, there are eight fields in basic research, but The Ta Quang Buu prize is only given to fews of authors with a large amount of money, seemingly consistent with the tradition of idol building but will creating enormous pressure on the awardees. At the same time, the majority of scientists will consider the prize something too far away from them. Therefore, in order to encourage researchers in all fields from theory to experiment, application… There is a proposal to award a maximum of four Ta Quang Buu Prize every year, with the following distribution (for each field at most one award, so there may be fields that can’t be selected for that year).

– In the even year: Math, Physics, Information, Medicine.

– In the odd year: Chemistry, Biology, Earth and enviroment science, and other sciences.

The list of authors who are awarded the prize is primarily proposed by Scientific specialized committee and should be selected by an honorary committee consisting of representatives of specialized committee, MOST, MOET, MOF…, and chaired by the Minister of Science and Technology, instead of the current Prize organization committee.